​​ It seems that all of Hollywood continues to celebrate LA Fashion Week with the Opening of the iconic Style Fashion Week which takes place on October 14th-18th. On October 13th Style Fashion Week had an amazing celebrity packed Opening party in the legendary, The Study, right in the middle of Beverly Hills. The following day some celebs took to the runway in support of the Style Me Pink Celebrity charity event at The Reef.

The models’ hair was done by Keratin Complex and makeup was provided by Voodoo Makeup BAR. 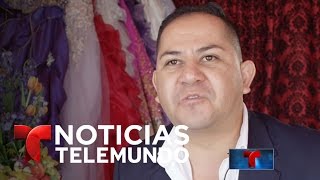 Adriana Fonseca at the premiere of "Compadres".

Adriana Fonseca at the premiere of "Compadres".